Countdown to VFF14...Shorts Film Selections From The EU 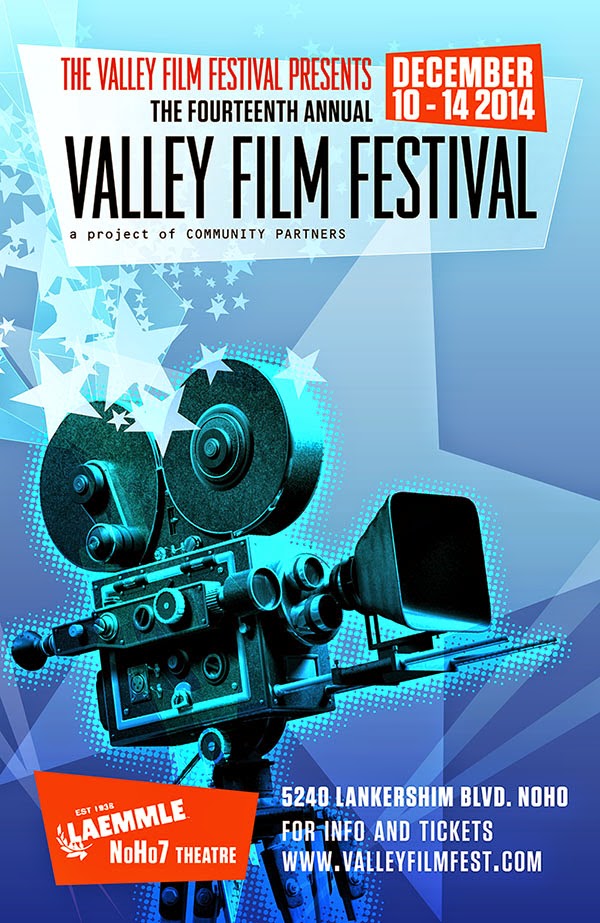 As much as we love films made locally, The Valley Film Festival has a serious soft spot for films from abroad.  Thanks to WAB alternatives - FilmFreeway, ClickForFestivals, and FestHome - our submissions from afar outnumbered domestic films this year. We encourage you to check out the VFF14 shortlist and browse through the films we're supporting in spirit, as well as click through the films that made the final cut.  You can see these and more December 10-14, 2014 at Laemmle NoHo7.

BAGHDAD MESSI* (16 min/Drama) - Directed by Sahim Omar-Kalifa
Screens in the Dramatic Shorts Program - 12/13 at 12:00pm
Iraq 2009. Ten-year-old Hamoudi has only one leg, but is totally obsessed with football. He and his friends - like the rest of the world - are looking forward to the Champions League final between Barcelona and Manchester (Messi versus Ronaldo). But then Hamoudi’s television breaks down!
*Shortlisted for a Best Live Action Short Film Oscar. Final nominees announced in January 2015.


MALAKIM (12 min/Drama) - Directed by Frederike Migom
Screens in "Girls on Film Shorts Program - 12/11 at 8:00pm
Tom, a lonely 11 year old, bumps into a living statue on the street. Despite Tom’s multiple efforts to make the statue move, the angel remains still. Tom, angry and desperate for attention, challenges him.


LE MAILLOT DE BAIN/THE SWIMMING TRUNKS (21 min/Drama)
Directed by Jonathan Hazan
Screens in "Flights of Fantasy" Shorts Program - 12/13 at 5:00pm
On holiday on a campsite by the seaside, Remy, 10, is fascinated by Stephan, 35, the father of one of his playmates. This is a new, confusing feeling for him. Nobody knows what he is going through especially not handsome Stephan.

LIFEVER (14 min/Science Fiction) - Directed by Ted Hardy-Carnac
Screens in "Girls on Film" Shorts Program - 12/11 at 8:00pm
16 year-old Karine chats with her father, every night, via phone or web cam. After Karine's mother reveals their financial situation is dire, the future of the family is in question. Mixing social drama and science fiction, the movie dives into the day-to-day life of an almost normal family. 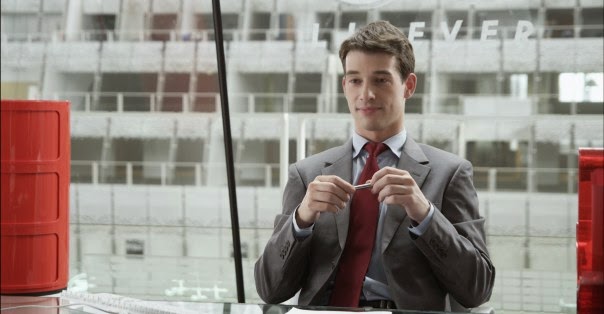 UN CHIEN DE MA CHIENNE/PAYBACK IS A BITCH
(12 min/Comedy) - Directed by Fabien Gorgeart
Screens in "Flights of Fantasy" Shorts Program - 12/13 at 10:00pm
Anna and Marie turn up in the village where their friend Joannie lives alone an endless pregnancy. Their reunion is disrupted by Tony, the presumed father, who threatens to take Joannie by force to the hospital so that they can start the delivery. 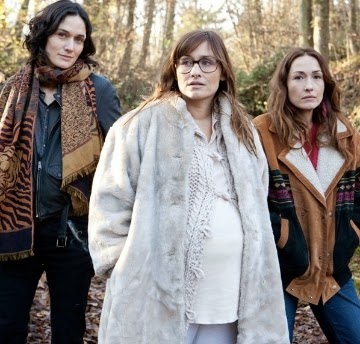 THE MAN WHO FED HIS SHADOW (18 min/Drama)
Directed by Mario Garefo
Screens before SING YOUR OWN SONG: AN OPERA LOVE STORY - 12/12 at 7:00pm
A man intrudes into rich people’s dinners claiming that he can collect the food from their table and feed his shadow which, curiously enough, is a female figure. 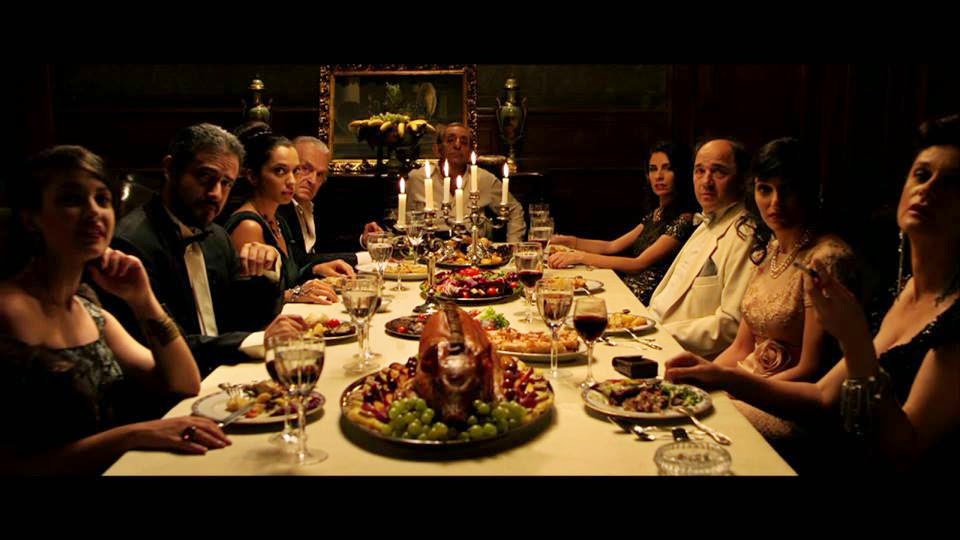 CARGOLIS!/SNAILS! (17 min/Comedy) - Directed by Geoffrey Cowper
Screens before THE GREEN GIRL - 12/14 at 12:00pm
Joey sees his ex-girlfriend there at a music festival and decides to tell her he still loves her, but a giant snail interrupts them! Joey will have to do whatever it takes to get the girl of his life back.


DUMMIES (7 min/Animation) - Produced by Daniel P. Alava
Screens in "Reality Bites" Shorts Program - 12/13 at 5:00pm
A dummy watches the days go by from his little shop, bored. But with the opening of a new store next to his, his life will change forever. 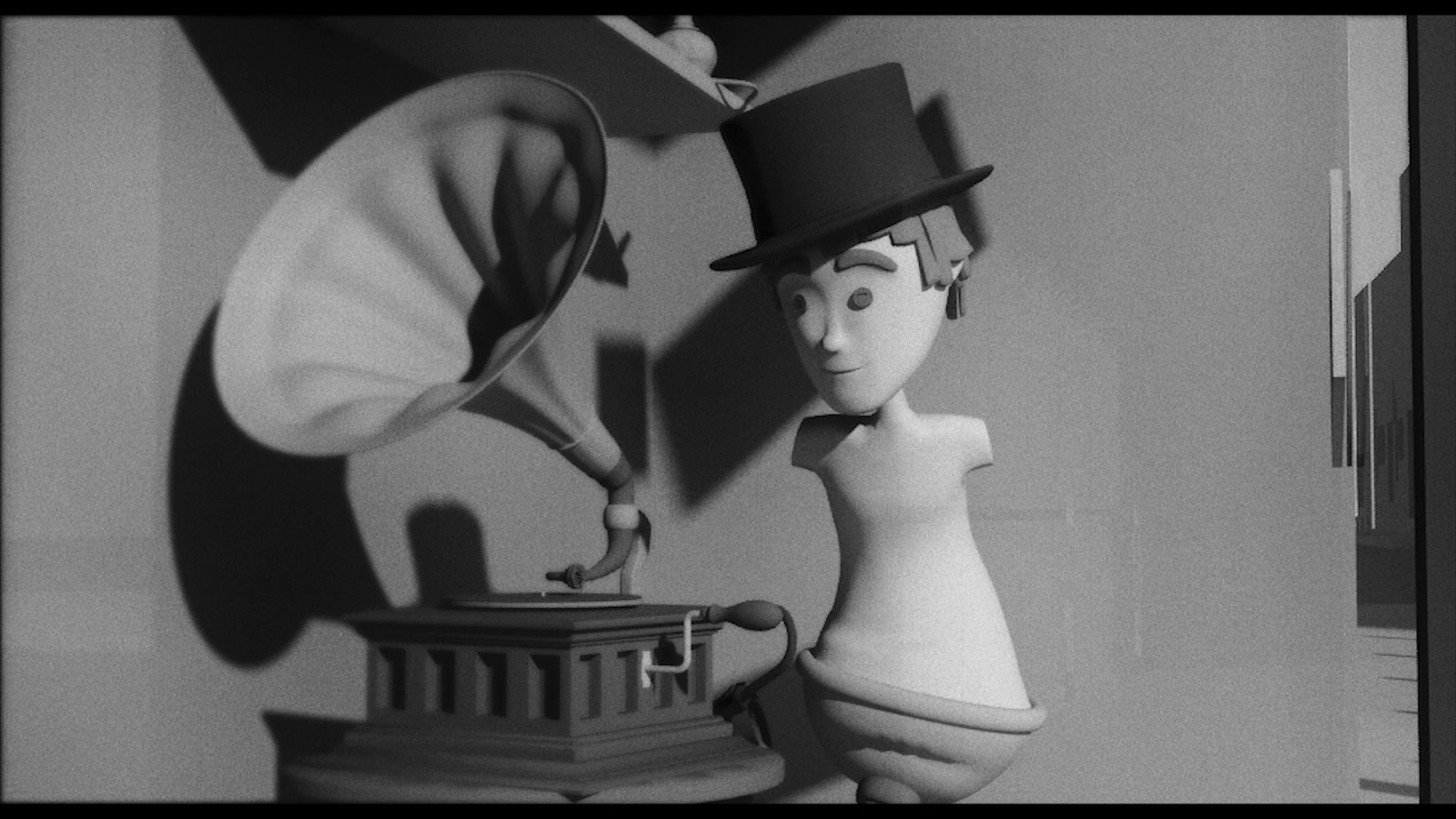 KIKO'S PARADISE (9 min/Animation) - Produced by Lluna Films
Screens in "Flights of Fantasy" Shorts Program - 12/13 at 10:00pm
Kiko is a "magician" who brings beautiful teddy bear dolls to life with a pencil. Kiko's plane crashes while touring the world with his bears and he remains trapped on an island for twenty years with only one surviving doll: Boro. If he could only find his magic pencil, he could end their loneliness. 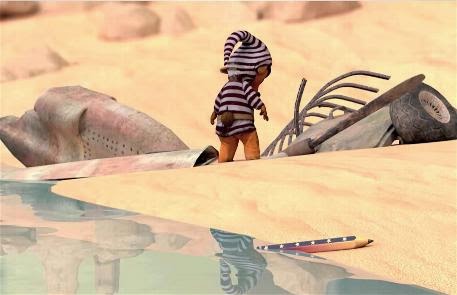 VOLUNTARIO/VOLUNTEER (4 min/Comedy)
Directed by Javier Marco
Screens in "Flights of Fantasy" Shorts Program - 12/13 at 10:00pm
Jaime wants to move to Hollywood, but his parents want him to go a bit farther.

LOVE AT FIRST SIGHT (14 min/Dramedy) - Directed by Mark Playne
Screens in "Reality Bites" Shorts Program - 12/13 at 5:00pm
A Shy Lonely Young Man (SLYM played by Shane Zaza) arrives in a new country, in a strange new town. His world is suddenly lit up when he spots his beautiful neighbor (Francesca Binefa) on the balcony opposite his new room. He tries desperately to be noticed yet she remains stubbornly oblivious to his infatuation. SLYM is not giving up though and he has one more idea to catch her attention and win her heart…


SOMETHING FOR NOTHING (5 min/Drama)
Directed by Andrew Brand
Screens in "Flights of Fantasy" Shorts Program - 12/13 at 10:00pm
What happens when there's nothing to steal?

Posted by The Valley Film Festival at 10:03 AM