Announcing Our Program for 2014 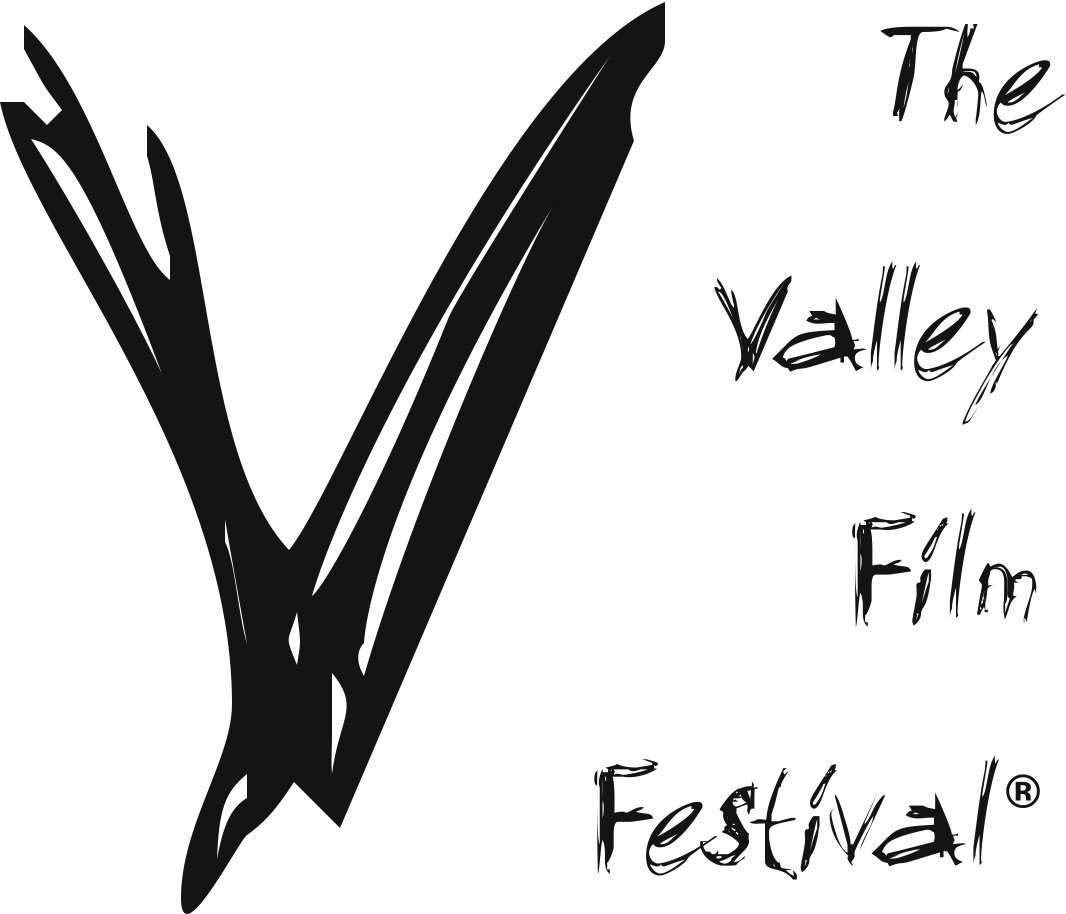 We’re proud to announce our program for the fourteenth annual Valley Film Festival, which will take place December 10-14.

The opening night feature will be the West Coast premiere of Route 30 Three!, a romantic comedy written, directed, and produced by John Putch.  Our closing night feature will be Odd Brodsky, a comedy directed and co-written by Cindy Baer.  In between, we’ll have over forty independent shorts and features, in diverse genres, produced locally and internationally.  See our Program page for the full schedule and advance tickets.

Screenings will be at the Laemmle NoHo 7, an all digital, state of the art facility in North Hollywood (5240 Lankershim Blvd.).  Stay tuned for more info.