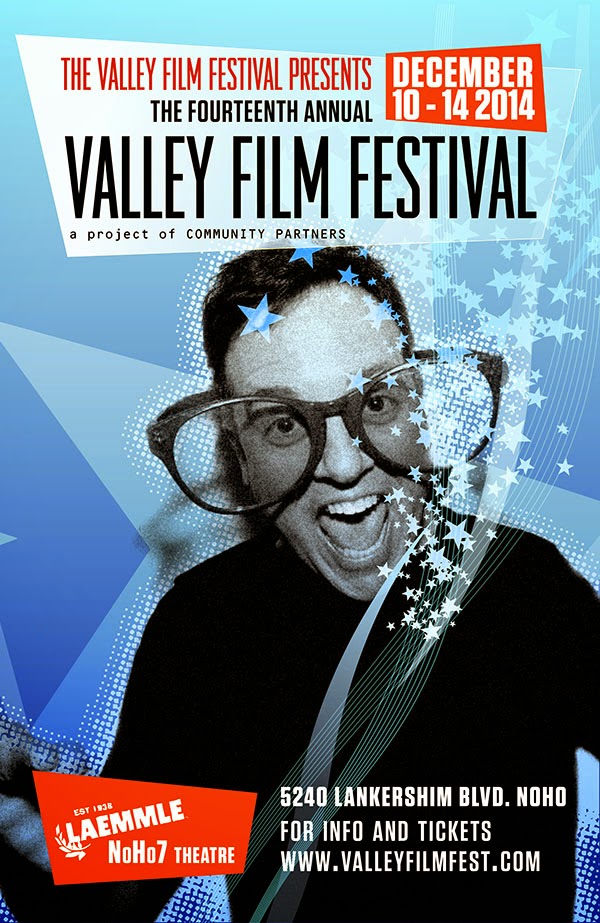 While The Valley Film Festival will always remain true to celebrating films produced in the (818), we're really excited that North Hollywood has become the hub of international cinema! We didn't conquer all the continents this year, but showcasing films from five isn't too shabby.

BUTTERFLY DREAMS (India)
23 mins/Drama - Directed by Venkat Krishnan
Screens in Dramatic Shorts Program - 12/13 at 12:00pm
Butterfly Dreams is based on the real stories of many children who are working in factories in India, but have a desire to go to school. The Child Labor Law in India prohibits the employment of children below the age of 14 in any factory. But the reality is different. Child labor in India is practiced in almost all places like restaurants, matches and fireworks industries, glass and bangles factories, the diamond industries, and building and construction industries.

Leena is bound and gagged in a grimy bathroom. The masked man has a question. Her life depends on her answer.

NOT ANYMORE: A STORY OF REVOLUTION (Syria-USA)
15 min/Documentary - Directed by Matthew Vandyke
Screens in "Girls on Film" Shorts Program - 12/11 at 8:00pm

A 15 minute documentary film about the Syrian struggle for freedom as experienced by a 32 year old rebel commander, Mowya, and a 24 year old female journalist, Nour, in Aleppo, Syria. The film clearly and concisely shows why Syrians are fighting for their freedom, told through the emotional words of two powerful characters whose lives have been torn apart by war.
ADVISORY: This film contains images of war, violence, and death, and is not suitable for all ages.


UNTITLED (Azerbaijan)
17 min/Drama - Directed by Maria Ibrahimova
Screens before YOU OR A LOVED ONE - 12/13 at 7:30pm
A lonely widower discovers that he is dying and after a series of mysterious encounters decides to do the only thing he can think of: write a LETTER TO GOD. 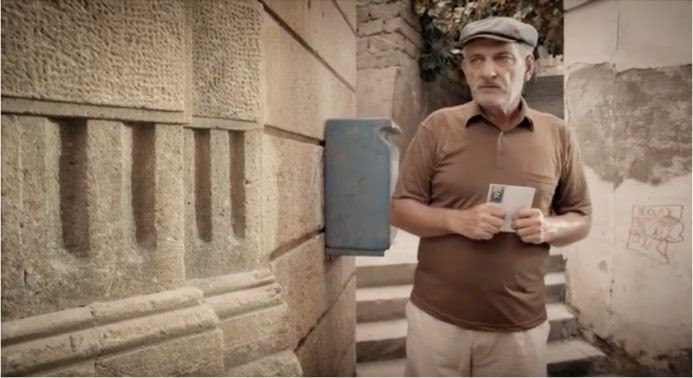 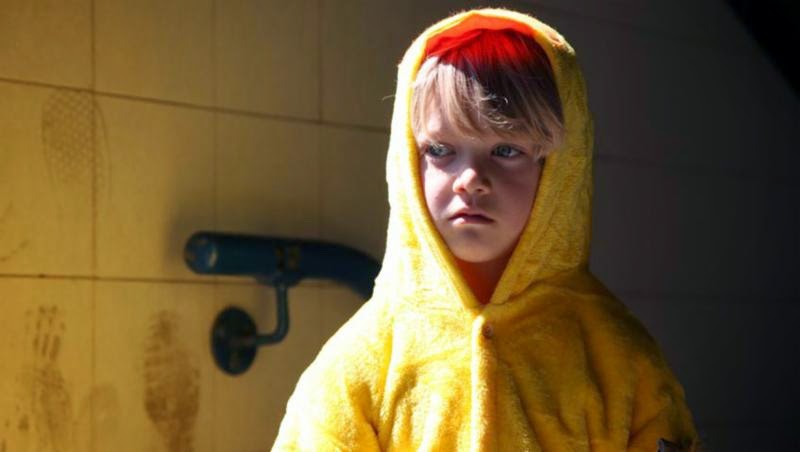 EUROPE (See our post: Short Film Selections from the EU)

THE GUNFIGHTER (Los Angeles, CA)
9 min/Comedy - Directed by Erik Kissack
Screens before GONE SOUTH: HOW CANADA INVENTED HOLLYWOOD 12/13 at 2:30pm (Featuring Nick Offerman as The Narrator)
In the tradition of classic westerns, a narrator sets up the story of a lone gunslinger who walks into a saloon. However, the people in this saloon can hear the narrator and the narrator may just be a little bit bloodthirsty.

INSIDE THE WHALE (Canada)
12 min/Drama - Directed by Mathew Murray
Screens in Dramatic Shorts Program - 12/13 at 12:00pm
Sweet, edgy and mildly philosophical, 'Inside the Whale' illustrates a day in the life of Benji, a young millennial boy who has always looked to others for everything - his absent lover Leo for intimacy, his best friend Ava for companionship, and his eccentric parents for everything else. However, on the day his best friend moves out, Benji is forced to confront his feelings of isolation and anxiety.

LOOK UP IN THE SKY: CETUS DAWN (Seattle, WA)
10 min/Science Fiction - Directed by Brendon Fogle
Screens in "Flights of Fantasy" Shorts Program - 12/13 at 10:00pm
A pre-quel to the SAG New Media web series LOOK UP IN THE SKY, this short film follows a science professor (Rik Deskin) and his students as they hike into treacherous Washington mountains near winter. Here, on a seemingly innocent trip to discover more about Earth's atmosphere, they are about to make an astonishing discovery that will change their lives forever. 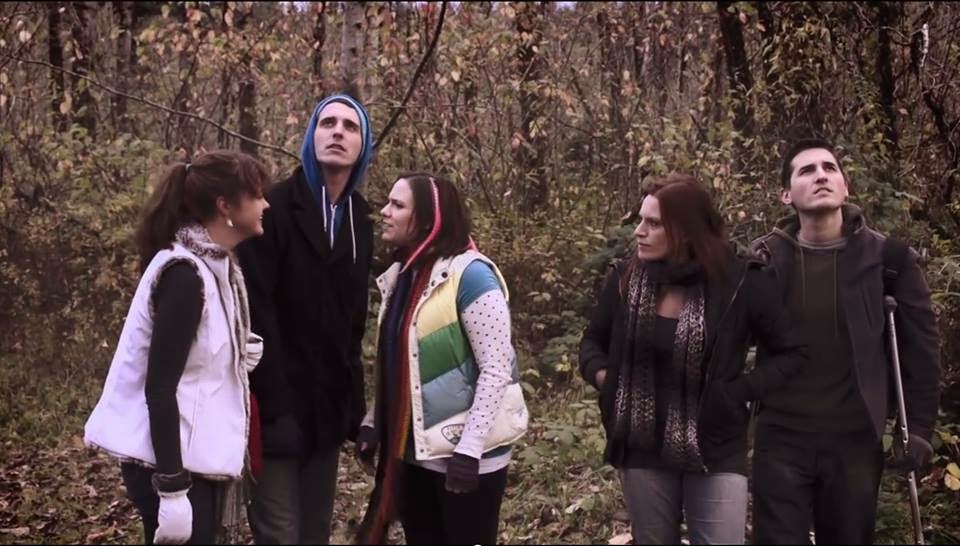 SELF OFFENSE (Nashville, TN)
15 min/Drama - Directed by Wendy Keeling
Screens in "Reality Bites" Shorts Program - 12/13 at 5:00pm
Self Offense is a seat gripping suspense film about the journey of four women victimized by abuse and violence. Their individual stories are woven together through the self defense course where they meet and gain tools necessary to break the cycle of abuse that has paralyzed them from moving forward. Shot as a suspense film, engaging a broader audience, the message is important and has the power to create dialogue about the issue of violence against women.

EN MI RECUERDO SIEMPRE ESTARAS/YOU'LL ALWAYS BE ON MY MIND (Colombia)
4 min/Drama - Directed by Alexander Quezada
Screens in "Reality Bites" Shorts Program - 12/13 at 5:00pm
A man and a woman have a chance encounter on a bus. 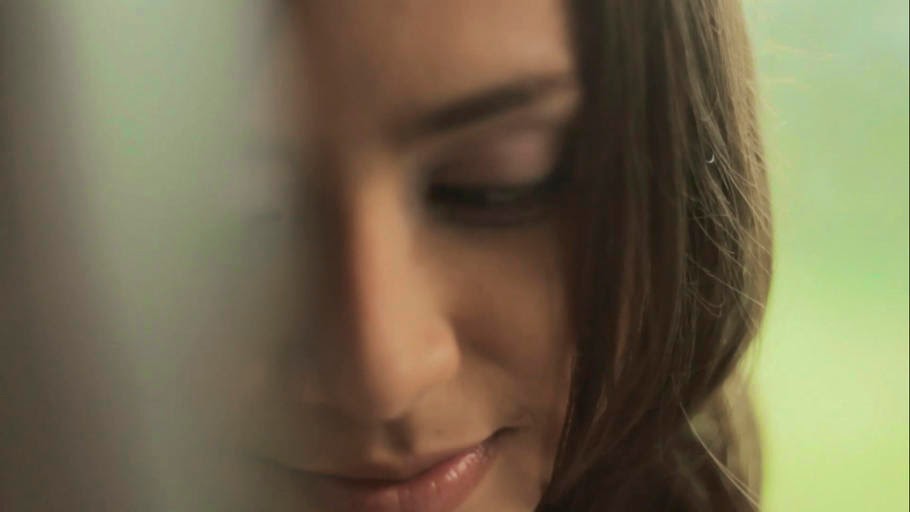 PELUQUERIA/THE HAIR SALON (Argentina)
2 min/Animation - Produced by Danila Veniani
Screens in "Girls on Film" Shorts Program - 12/11 at 8:00pm
While visiting a hair salon, a young woman chooses from a catalog of styles, activating the various machinery in this special place. 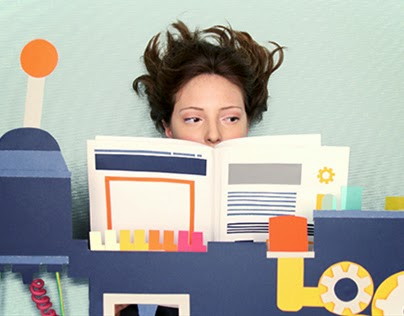 TOCA PRA DIABO/A HELL OF A PLAYER (Brazil)
15 min/Dark Comedy - Directed by Joao Velho
Screens in "Flights of Fantasy" Shorts Program - 12/13 at 10:00pm
Sig could never imagine that a simple trip with his band to the interior of Minas Gerais State would change his life so drastically. After meeting Demostenes Brasao, a man full of mysteries and musical talent, he discovers that there are more things between hell and earth than a naive metal head kid from a big city might suppose.

Posted by The Valley Film Festival at 9:14 AM