A very warm VFF "Thank You" to our crowdfunding panelists, our hosts, Aaron Kaiser, Rick Shaw and Secret Rose Theatre, and all who attended. This was a very popular topic and there's no doubt we'll be hosting another soon. In the meantime, here's some key takeaways to get help get your project funded:

Pre-launch campaign with an offline presence. Host a house party or a reading with the cast – Justin Zagri 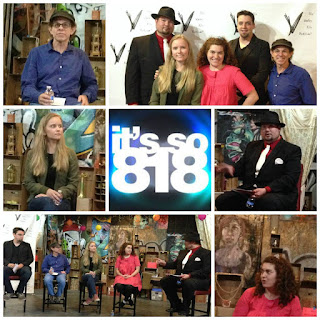 Posted by The Valley Film Festival at 8:06 PM